Killing babies should haunt you forever

Indian children faced risks when living in white households as servants, but staying in villages with their families was even more dangerous.

The other day  I went wandering (in my car, so not as primitive as it sounds, but still pretty great) onto the Wildcat and into Petrolia  ( a tiny northern California coastal town for those who are unfamiliar), where I found the Pioneer Cemetery. 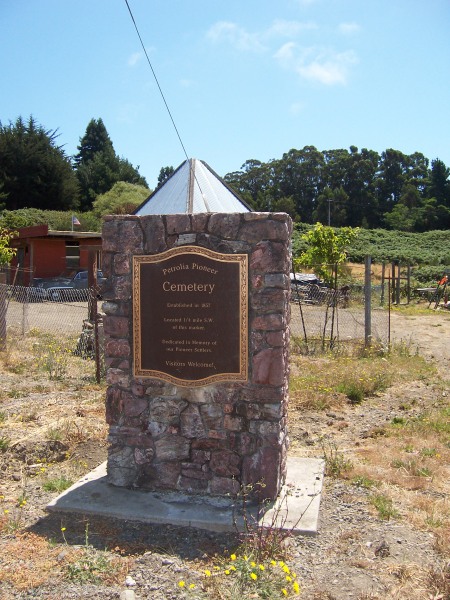 I really had little thought of posts for my blog until after I’d followed a road, 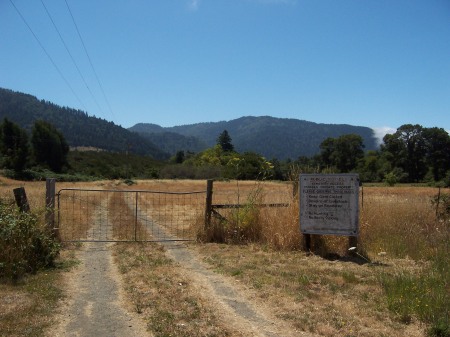 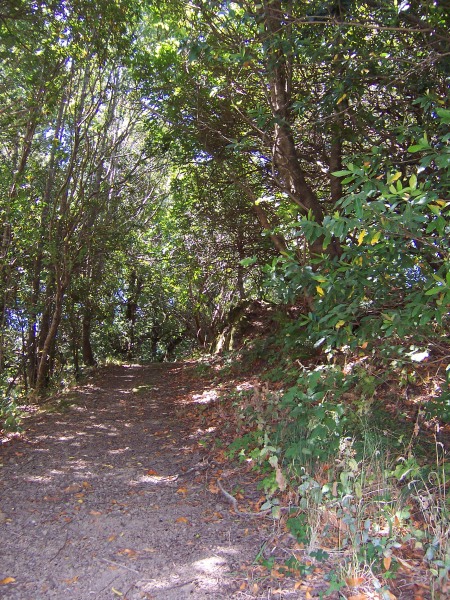 and entered the cemetery, which is nestled against an incredible backdrop of trees and meadow. 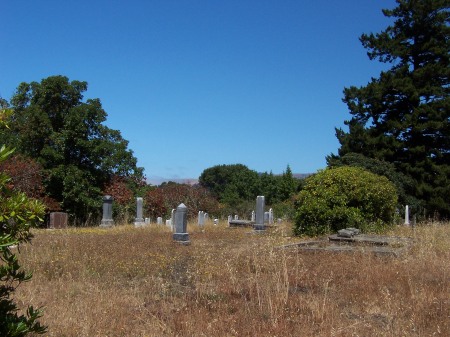 Even then  I just took photos of headstones, ‘cause that damn Wes Keat got me started on it.

Then,  as I was leaving, I spotted Theodore Aldrich’s grave and his name rang way too many bells. 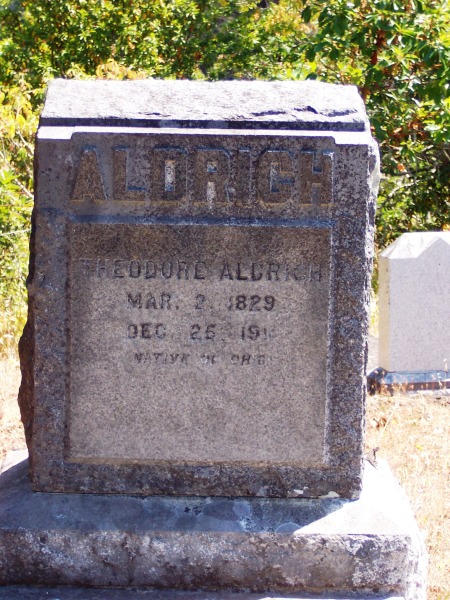 When I came home, I looked him up…  and found him.

In Heydays in the Mattole, author Neb Roscoe describes the Squaw Creek Massacre.

According to Roscoe, two men (Lambert and Mackey) settle an area near Cooskie Creek, in the Mattole area, and were ambushed by Indians.  Lambert was killed, but Mackey escaped the attack and alerted the Mattole Valley folks.  Because local residents already  believed (because they had claimed it) that Mackey and Lambert had lost cattle to the Indians, they didn’t doubt Massey’s story and quickly formed a posse to “chastise” the local Indians.

The group headed to a known village on Cooskie Creek (without knowing for sure whether or not the inhabitants were involved in the attack on Lambert and Mackey) and attacked. According to the accounts, the adults and older children fled, leaving mothers with young children behind.  The brave white militia decided to let the runners go and focused their violent attention on those left behind.

At one point one of the “posse” contemplated the fate of twin babies, and either John Ray or Theodore Aldrich noted that “Nits make lice”.  There is no dispute, however,  that it was Aldrich that took the twins by their feet and repeated “nits make lice” as he beat their tiny heads against the trunk of a nearby tree.

Later it was speculated that Mackey, and not the Indians, killed Lambert.  But that doesn’t matter in this  story.

Years later, Roscoe continues, old Aldrich lived in a small house on the north bank of the Mattole close to Petrolia—and was haunted by what he’d done to those helpless infants.

In his book, Roscoe recites his Uncle Fred’s recollection of a visit with Aldrich,

… it was a bright, breezy moonlight evening and Aldrich was sitting in his rocking chair on the front porch… The moonlight filtered through the gently swaying branches of the maples trees…  Aldrich was pointing to the ground and muttering over and over, “There, see ‘em twitch, on the ground …see ‘em hop.  See ‘em dancing in the moonlight.”

May Aldrich, after years in the cold, hard ground, be haunted by his visions still. 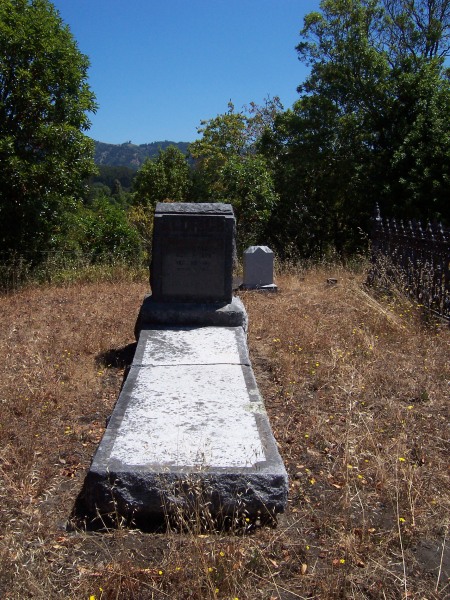 This entry was posted on Friday, August 5th, 2011 at 7:27 am and is filed under Gold Country, Indian wars, Interests, Massacres, old photos, Old Things, Prejudice, The importance of history.... You can follow any responses to this entry through the RSS 2.0 feed. You can leave a response, or trackback from your own site.

15 Responses to Killing babies should haunt you forever